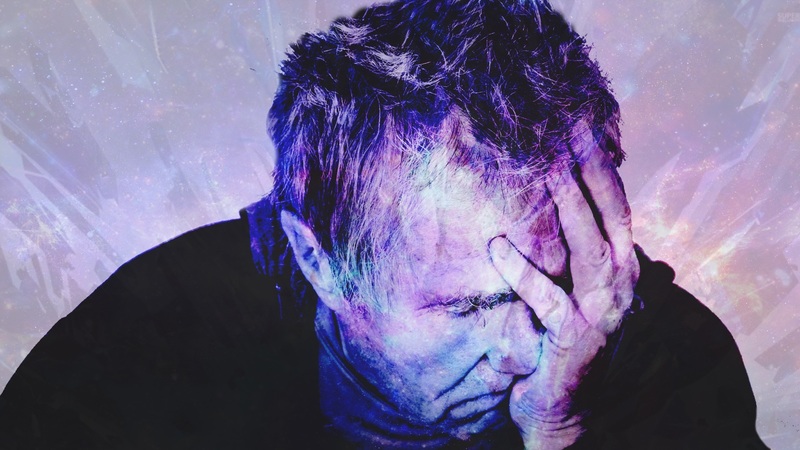 Do you have a 4-letter word to describe prayer?  For example: how about h-a-r-d? l-o-n-g? a  b-o-r-e? a d-r-a-g? a H-A-V-E to?
Is prayer supposed to be that laborious? It is a struggle or a joy for you? Let’s think about that. How do YOU explain prayer to a non-believer? I expect a common explanation from a non-believer might be:
“Reciting a memorized script into thin air and expecting that you are reaching a non-existent spiritual being. Even if he/she was present, couldn’t care less about us.  If there is something called a God, it’s an energy force. If God is a person, He doesn’t give a rip about us. He just created stuff & left the scene.”
Assuming God is personal and does care, you can communicate with Him. You might have heard an over-used definition of prayer such as this one: Prayer is talking to God. But, is that a valid definition?

Is prayer only talking to God?

Can you pray without talking?  Think about that possibility.
Recently I experienced one of the most beautiful days ever weatherwise.  The wind was brisk and refreshing. The skies were blue and then filled with puffy cumulus clouds. The temperature was cool and comfortable dry.  “What a beautiful day!” I exclaimed. As a result of this beautiful scene,  I sensed the goodness of God.
You can recognize God in the beauty of nature, but have you considered the possibility that He is communicating to you — possibly without words. Maybe he is stroking you with the wind like a mother would do to her baby.
Prayer to some is laborious, travailing, long, boring.
I’ve heard prayer defined as “Talking to God”.   Not bad.  Many believers do that and don’t expect a reply. Here is an example:
Listening to a Christian radio talk show, I heard a guest mention that “When I pray I talk to God, but I don’t have a conversation the same way as when I talk to you .”  My immediate reaction was “How sad – Why not?”

Have you ever experienced meeting someone and the conversation was uncomfortable because that person did all the talking? You could not get a word in edge-wise.  On the other hand, you might remember being so excited in telling an acquaintance your story, that you dominated the conversation.   I wonder how God feels when we do all the talking and we don’t give Him a chance to reply.
When you are doing all the talking, it’s a monolog, not a  conversation.  How about trying more listening prayer.  After talking to God, relax, take your time and listen for an impression back to you. It may be a spontaneous thought from the One who created you.
One of the lost arts in prayer is listening.  Practice some listening prayer. You’ll begin to hear His good thoughts toward you.